Hi everyone, and continuing today’s First Draft process we have Sam Carrington. Having previously featured in my 10 Questions With series last year, I was delighted to have Sam feature again this time around. Read on for her answers regarding how that all important first draft is written. 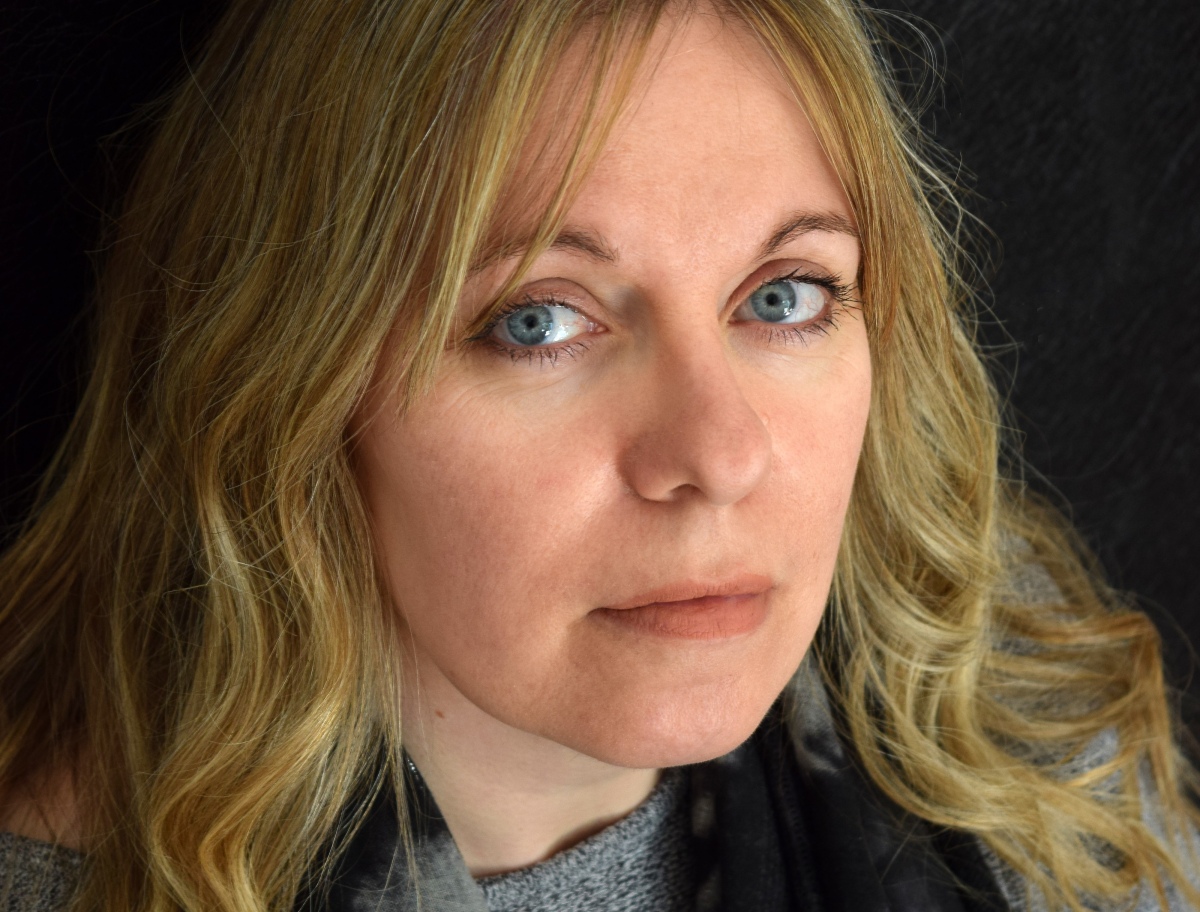 Over to you Sam…

1) When you begin the next book, how do you go about it?

I always begin with my trusty notebooks, corkboard, flip chart and index cards! I use these to come up with my characters – I give them each a bio and work out their backstories and what their goals are in this novel. I work out the structure the novel will take – and sometimes I’ll play around with it, as well as which POV I’ll write in. Once I feel I’ve come up with the basics of the plot, I’ll plan a few chapters using bullet points, then open a new document and begin!

2) Do you follow the same process you did for the book before?

Yes, I do seem to follow roughly the same process. I certainly use the same ‘tools’ but I may use them in a different order. For example, if I haven’t yet decided on the plot, I might brainstorm ideas on the flipchart first, before going on to write up index cards for the main characters.

3) What is your research process, if you have one?

This very much depends on the novel. For some of the ones I’ve written very little research has been needed – more an odd Google search here and there. However, for certain aspects I have gone more into depth with research. For example, in my debut Saving Sophie, Karen was agoraphobic. I suffer from claustrophobia so can relate to some of the symptoms of anxiety, but I searched online forums for real-life experiences of those suffering from agoraphobia to inform my character’s actions. Sometimes I will research the odd fact as I write, other times I will leave it until the first draft has been completed, then go back and fill in bits.

4) How quickly after thinking or planning do you sit down to write?

I tend to write a brief synopsis very quickly, then it might be weeks of ‘thinking’ before I begin to make notes, use the index cards and then actually write. I like to live with the characters in my head for a little while prior to getting stuck in.

5) How does the draft form on the screen?

Once I begin writing, I write in a linear way from chapter one right through to the end. I edit as I go, so by the time I write ‘The End’ I will have got about 85,000 words and a fairly neat, readable draft.

6) Where do you write the majority of the draft?

For the last two books I have been lucky enough to have my own writing room! Before that, I alternated between the dining room table, breakfast bar and old desk in the corner of the lounge!

Thanks again for visiting the blog Sam! Finding out your first draft process has been brilliant! Good luck with the next novel!!

Below you can find links to Salam’s amazon page and her website – her novel The Missing Wife is out now!

Her amazon page – https://www.amazon.co.uk/Sam-Carrington/e/B01M3TJC05/ref=dp_byline_cont_ebooks_1
BIO:
Sam Carrington lives in Devon with her husband, two border terriers and a cat. She has three adult children and a new grandson! She worked for the NHS for fifteen years, during which time she qualified as a nurse. Following the completion of a psychology degree she went to work for the prison service as an Offending Behaviour Programme Facilitator. Her experiences within this field inspired her writing. She left the service to spend time with her family and to follow her dream of being a novelist. SAVING SOPHIE, her debut psychological thriller, published in September 2016. It became a Kindle eBook bestseller, with the paperback hitting The Bookseller Heatseeker chart at #8. Sam was named an Amazon Rising Star of 2016. Her second psychological thriller, BAD SISTER, published in 2017 followed by ONE LITTLE LIE in July 2018. THE MISSING WIFE published in June 2019 with her fifth due on 12th December 2019.