Good afternoon folks, I am delighted to welcome Crime writer Chris Bardsley to my blog. here he chats his experiences at university and as a history teacher in Australia, his favourite between short stories and novels and his favourite music.

Born in 1987, Christopher Bardsley was raised in Melbourne, Australia. He undertook his studies at the University of Melbourne, where he received a Bachelor of Arts and Master of Education. In 2012, Christopher was the recipient of Melbourne  University’s Above Water prize for his short story Little Rock. He also received an honourable mention in the 2011 competition for his story Cripple Creek. Christopher has also published poetry and cultural criticism through Farrago magazine.

Christopher spent the beginning of his career teaching history at independent schools in Melbourne, most notably the Penleigh and Essendon Grammar School. While he is primarily an author of novels, his interests also include modern and ancient history, with a particular focus on interpreting political extremism.

As of 2016, he is taking a year to travel across the Eurasian continent as he completes his next novel.

Over to you, Chris.

1) When you were a child, did you have a favourite author?

It’s hard to go past Roald Dahl, who seemed to understand that children everywhere have a sincere desire to be disgusted and horrified by the stories they read. The real pleasure of reading Dahl was the discovery that his steady commitment to wildly inappropriate subject matter reaches an astonishing pitch in his adult fiction. I distinctly remember reading My Uncle Oswald at the tender age of twelve, and have probably still not recovered completely from the experience. Roald Dahl taught me a powerful lesson; that you can get away with some fantastically unpronounceable things in the name of fiction.

2) Did you enjoy English at school?

I suppose this is a bit of a two-part answer, because I make a living as an English teacher myself. The answer is, of course, yes; my academic focus was immediately drawn to the humanities, and there it has remained. I loved English at school. I once had an English teacher, in service of some long-forgotten point, remove his shoes and clamber in a complete lengthwise orbit of the classroom without touching the floor once. Later, I had another English teacher who engaged in a startlingly public affair with a volleyball coach a good decade her junior, much to the delight of the entire institution. The best teachers are massively peculiar, and I do my best to live up to the example set by these fine people.

3) What was your experience like at university in Australia?

Absolutely wonderful. Ah, the heady days of youth. I recall twelve contact hours per week, a significantly more manageable hairline, and that fantastically self-absorbed undergraduate confidence that sets in between the ages of nineteen and twenty-one. I completed an Arts degree, and broke up my punishing schedule of twelve essays per year with frequent voyages of self-discovery abroad. I occupied a series of squalid share-houses, sponsored my vibrant social life by toiling as a dishwasher, and lived as the proverbial pig in mud. These were good years.

4) What was your experience as a history teacher in Australia?

Very educational, actually. I have learned far more about history as a teacher than as a student. I have a habit of becoming diverted by whatever subject it is that I happen to be teaching. At the moment, I’m going through a bit of a WW1 phase, and have just recently finished gobbling up T.E Lawrence’s Seven Pillars of Wisdom. This (ahem) ‘memoir’ is epic, entertaining, and very, very creative, as all good autobiographies should be. Lawrence is one of my favourite historical weirdos, actually. He was an asexual, motorcycle-obsessed vegetarian midget who was once posthumously described as the untidiest officer in the British military. He also managed to basically bring down the Ottoman empire single-handedly. I find bizarre historical marginalia of this sort fascinating, and the best thing about teaching history is that I have a literally captive audience to listen to me bang on about all this nonsense.

5) Between short stories and novels, which do you enjoy writing more?

Definitely short stories. Writing a novel is a serious long-term ordeal. Orwell said that it was like battling some terrible disease. Mailer said that each novel killed him a little more than the last. What I think of, though, is the article from The Onion entitled Man Dies after Secret 4-Year Struggle with Gorilla. It’s a bit like that; some hairy, many-legged monster that sits in the corner of your room and demands that you engage in hand-to-hand combat with it for at least an hour a day. In all seriousness, the time-frame of short stories is much more manageable, and I find that they are a nice way to give my imagination a bit of a break from larger projects

6) Did you have a favourite band growing up? How has your music taste changed?

My musical tastes have a vaguely extremist dynamic to them. I either listen to melodramatic, shoe-staring stuff like Radiohead or Bon Iver, or nonstop gangster rap. There’s not much middle ground. I’m particularly enjoying this new generation of melancholy little rappers with face-tattoos and cough-syrup addictions. Donald Trump may be bad for pretty much everything else, but he’s doing great things to hip-hop. Lil Peep and his ilk certainly have plenty to complain about. The only thing about this new wave of morose artistes that gives me pause is the fact that they all seem to be dead from overdoses by the age of twenty-one. Not good. Stay in school, kids.

7) When writing, do you need music or silence?

Absolute silence, of course. I have enough voices in my head as it is.

8) Completely random – do you like Rod Stewart, and do you have a favourite song of his?

Great question. While I am not a big fan of Rod, I do recall having a female PE teacher who bore a startling resemblance to Stewart in his Vaseline-lensed heyday. I forget this distinctive person’s name, but I do recall her disqualifying me from a mandatory fitness test because the form of my sit-ups was below-par. This humiliating experience still looms large in my imagination. It may serve to prove the old parable right, though; spare the Rod, and spoil the child. 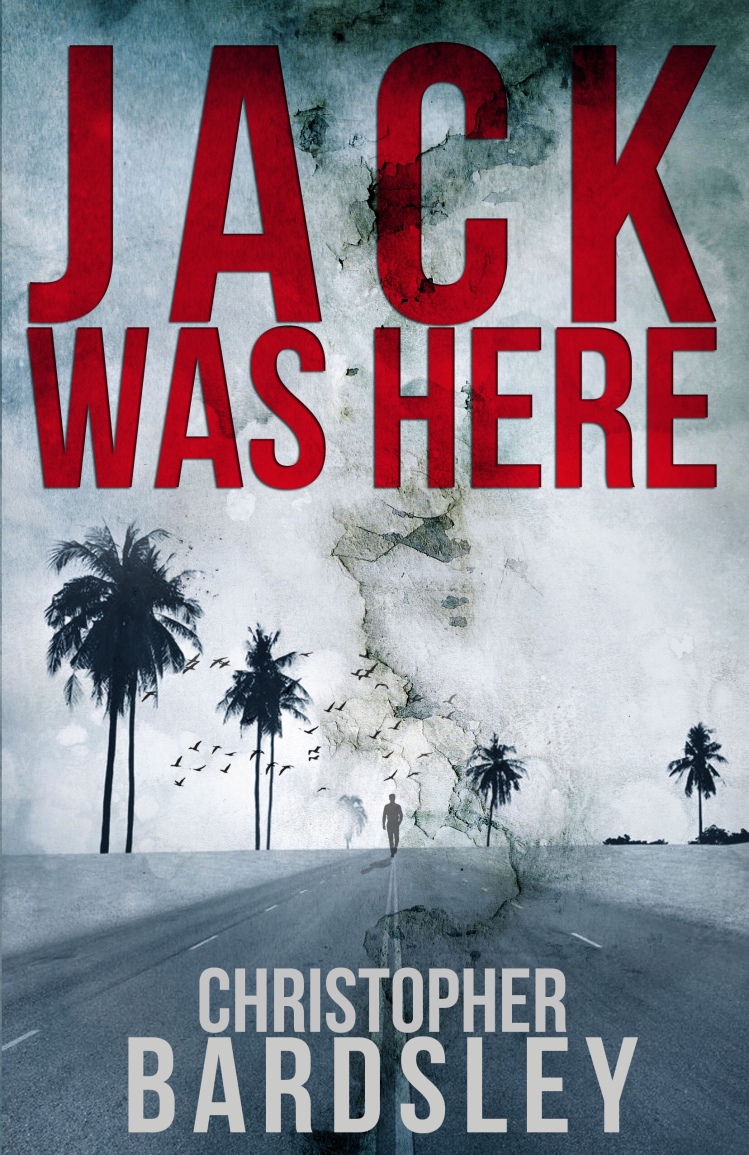